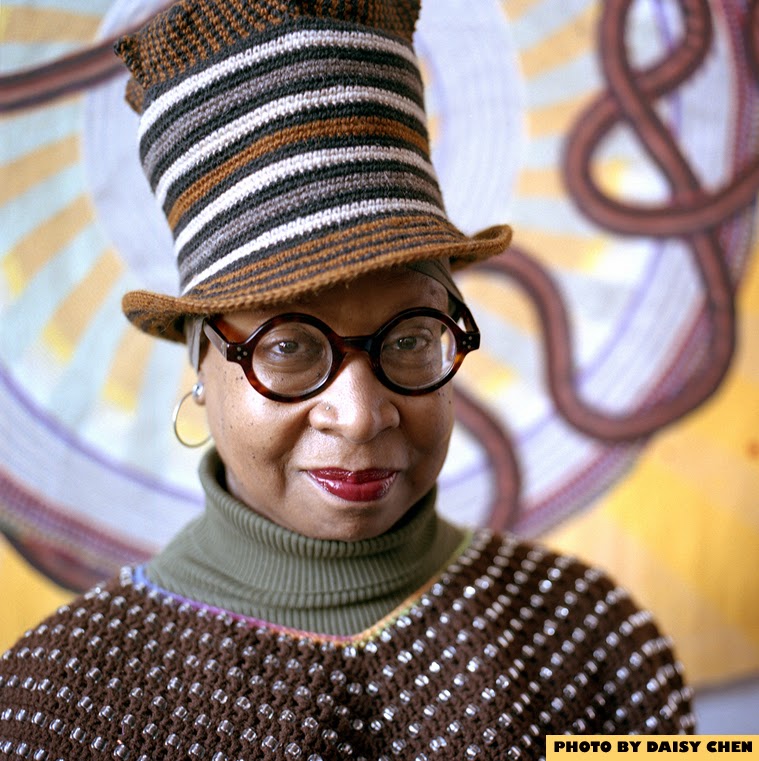 Weeksville Heritage Center is a multidimensional museum dedicated to preserving the history of the nineteenth-century African-American community of Weeksville, part of the present-day neighborhood of Crown Heights, Brooklyn. Weeksville was an independent free black community and site of self-determination, named for James Weeks, who with a group of other African-American investors acquired the property in 1838 in order to create an intentional landowning community where they could realize full civic, political, and human rights.

Presented by Creative Time and Weeksville Heritage Center,Funk, God, Jazz, and Medicine: Black Radical Brooklyn will include a series of diverse, community-based artist commissions, launching this fall in Brooklyn’s Bedford Stuyvesant, Crown Heights, and Weeksville neighborhoods. The project will comprise works by artists Xenobia Bailey, Simone Leigh, Otabenga Jones & Associates, and Bradford Young, each of whom is collaborating with a local organization. Comprising performances, installations, and events, the commissioned works will build upon the powerful history of Weeksville—founded in 1838 as an independent free black community and site of self-determination—as well as the larger history of Black radical Brooklyn.

ABOUT THE ARTIST XENOBIA BAILEY

Born and raised in Seattle, Washington, Xenobia Bailey studied ethno-musicology at the University of Washington, where she became fascinated by the craftsmanship and sounds of the cultures of Africa, Asia, South America, and India. She later studied Industrial Design at Pratt Institute, in Brooklyn, New York, where she was introduced to lifestyle possibilities through design. Today, the New York City-based Bailey is best known for eclectic crocheted hats, large-scale mandalas, and tents consisting of colorful concentric circles and repeating patterns. Her designs draw influences from Africa, China, and Native American and Eastern philosophies, with undertones of the domestic aesthetic of her mother and other African American rural and urban homemakers, and of the 1960′s and funk visual aesthetic. Many pieces are connected to her ongoing project Paradise Under Reconstruction in the Aesthetic of Funk.

Bailey has been artist-in-residence at Pittsburgh’s Society for Contemporary Craft, at the Studio Museum in Harlem, and the Marie Walsh Sharpe Art Foundation in New York City. She has exhibited at the Studio Museum of Harlem; the New Museum of Contemporary Art, New York City; the High Museum of Art, Atlanta; and the Jersey City Museum. Her work is in the permanent collections at Harlem’s Schomberg Center for Research in Black Culture and Museum of Art and Design, in New York City, and the Allentown Art Museum, Pennsylvania.