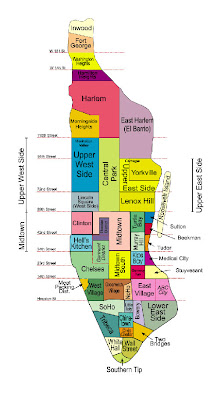 Peter Schagen's letter from 1626 reports the Purchase of Manhattan Island by Dutch settlers. Dutch settlers purchased the island from the resident Manhattan tribal leaders in exchange for goods worth a total of sixty Dutch guilders, or the equivalent of about twenty-four dollars today. Two years earlier, Dutch settlers had begun laying the foundations for a town at the southern tip of the island, calling the settlement New Amsterdam. The decision to purchase this island hinged on the fact that it could be easily defended and was centrally located among other Dutch settlements. The colony was run by the West India Company, which gave up its trade monopoly in 1640 and allowed other Dutch merchants to invest in the town. By 1645 Dutch settlers had completely eradicated the Manhattan tribe.

The original spellings have been retained in this document

Letter Regarding the Purchase of Manhattan (1626)

Mr. Peter Schagen to the States General; the Island of Manhattans purchased.

Yesterday, arrived here the Ship the Arms of Amsterdam, which sailed from New Netherland, out of the River Mauritius, on the 23rd September. They report that our people are in good heart and live in peace there; the Women also have borne some children there. They have purchased the Island Manhattes from the Indians for the value of 60 guilders; 'tis 11,000 morgens in size. They had all their grain sowed by the middle of May, and reaped by the middle of August. They send thence samples of summer grain; such as wheat, rye, barley, oats, buckwheat, canary seed, beans and flax.

The cargo of the aforesaid ship is:-

Herewith, High and Mighty Lords, be commended to the mercy of the Almighty.