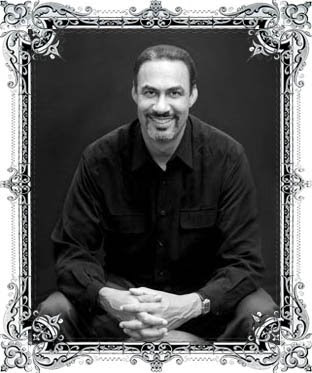 A native of Philadelphia and a graduate of the Massachusetts Institute of Technology, Philip G. Freelon founded his own practice in 1990. The Freelon Group has grown to a staff of 50 with a portfolio that includes corporate, institutional and cultural commissions. Among them are three African American cultural centers. The Freelon group has also honed its collective skills in construction documentation, project management, and construction administration. 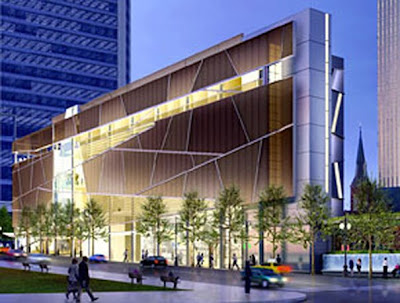 I found a really inspiring story on African American Quilts that inspired Architect Phil Freelon in The Charlotte Observer by Richard Marchal. You can read the full story in the link below.

Begun at a 1974 festival on African American culture and history, the Afro-American Cultural Center since 1986 has been in the former Little Rock AME Zion Church on North Myers Street, near McDowell and East Trade streets.

The new building at South Tryon and Stonewall streets will have 46,490 square feet, more than four times the current space.

When the building opens next year, the center will become the Harvey B. Gantt Center for African American Arts and Culture, in honor of the former Charlotte mayor and civic leader.

It will house the Hewitt Collection, 58 works by 20 African American artists, including Charlotte native Romare Bearden, purchased for the center in 1998 by Bank of America.

Both the current home and the new one are in Brooklyn, a predominantly black neighborhood that filled Second Ward, which extends southeast from Trade and Tryon streets. 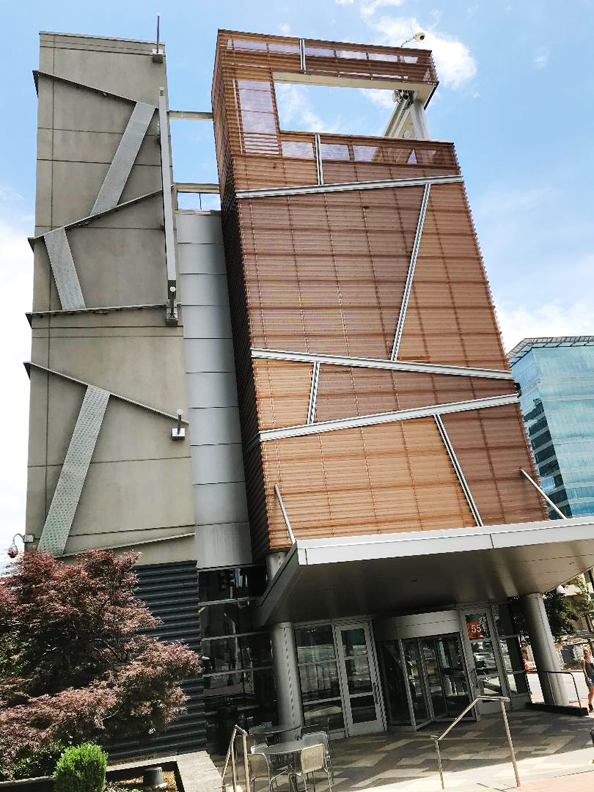 NOTES: THIS IS ONE OF THE FUNKY-EST  ARCHITECTURAL STRUCTURE THAT I HAVE EVER SEEN. YOU CAN HEAR THE LATE ANTHROPOLOGIST ZORA NEAKE HURSTIONS WRITING ALL THROUGH THE ANGLES OF THIS BUILDING. 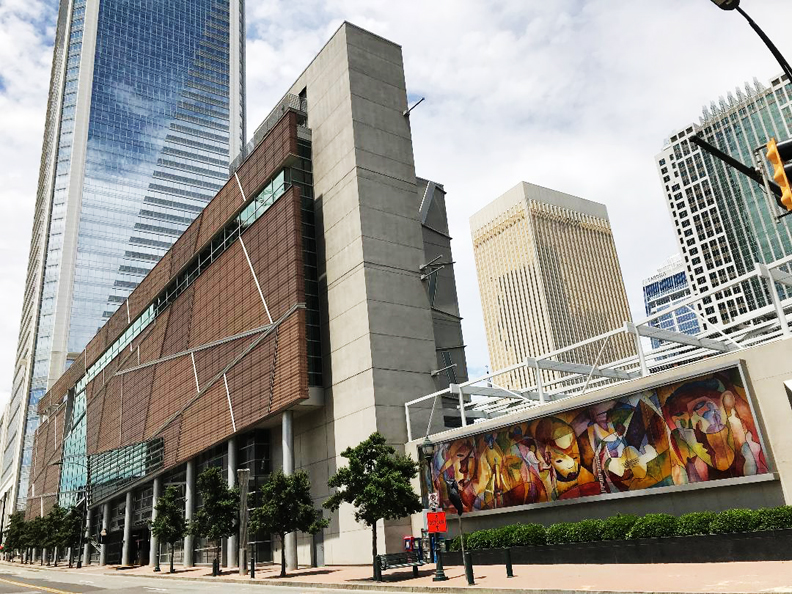 BACK RIGHT SIDE VIEW

(((SERIOUS NOTES))): I HAVE PLANS TO CONTACT THE ARCHITECT AND THE STRUCTURAL ENGINEER WHO DESIGNED THIS BUILDING. 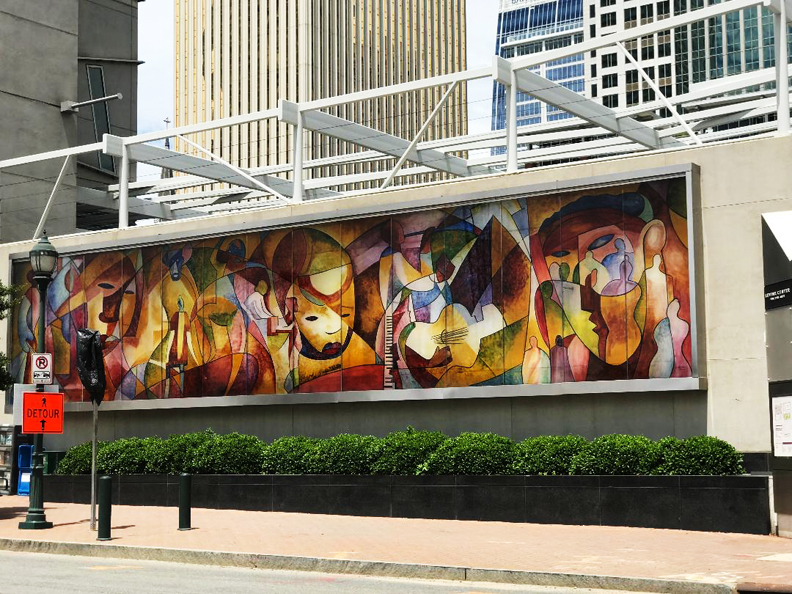 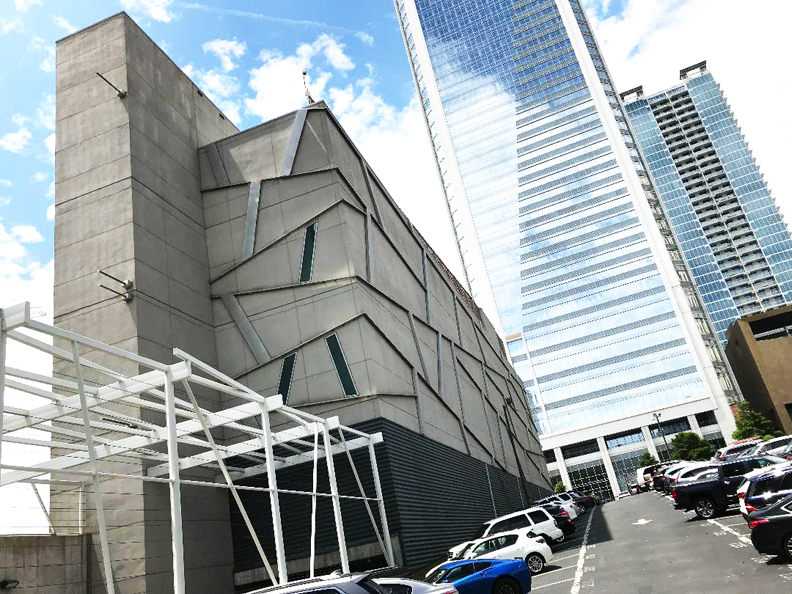 BACK LEFT SIDE VIEW
NOTES: THERE ARE A GREAT DEAL OF BREAK THROWS WITH THIS FROM THE PERSPECTIVE OF AFRICAN AMERICAN MATERIAL CULTURE. 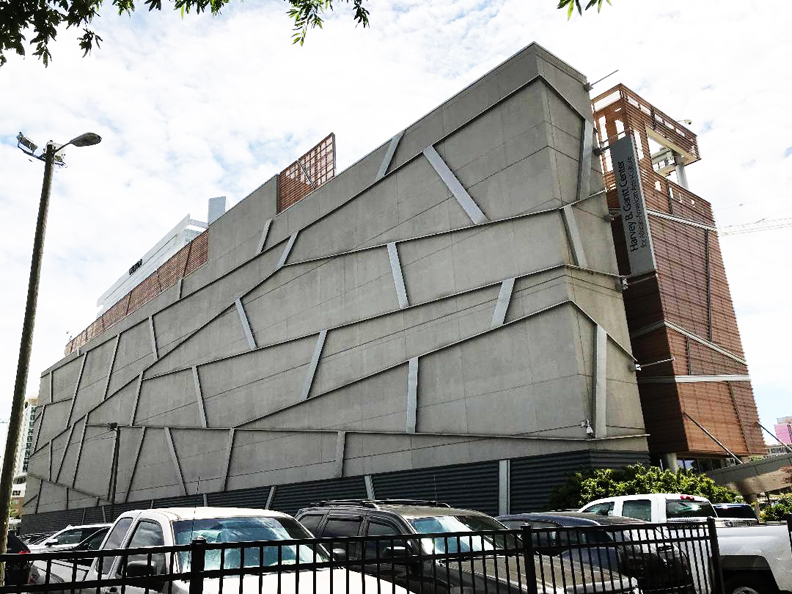 FRONT LEFT SIDE VIEW
NOTES: THIS BUILDING IS PURE AFRICAN AMERICAN, DISPLAYING A SUBTLE MEMORY OF A EVOLVING AESTHETIC OF THE AFRICAN LIVING IN NORTH AMERICA. 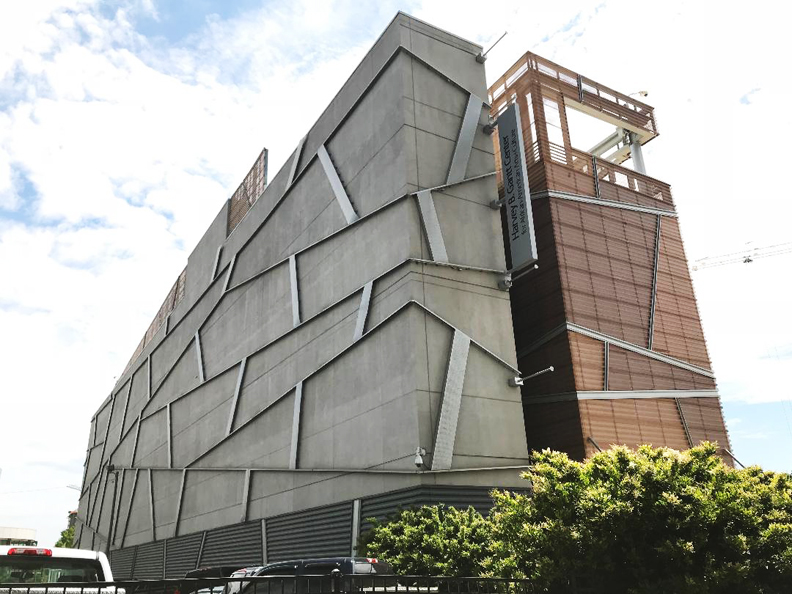 FRONT LEFT SIDE VIEW
NOTES: A COMPOSITION THAT IS TOTALLY OFF THE GRID...!!! 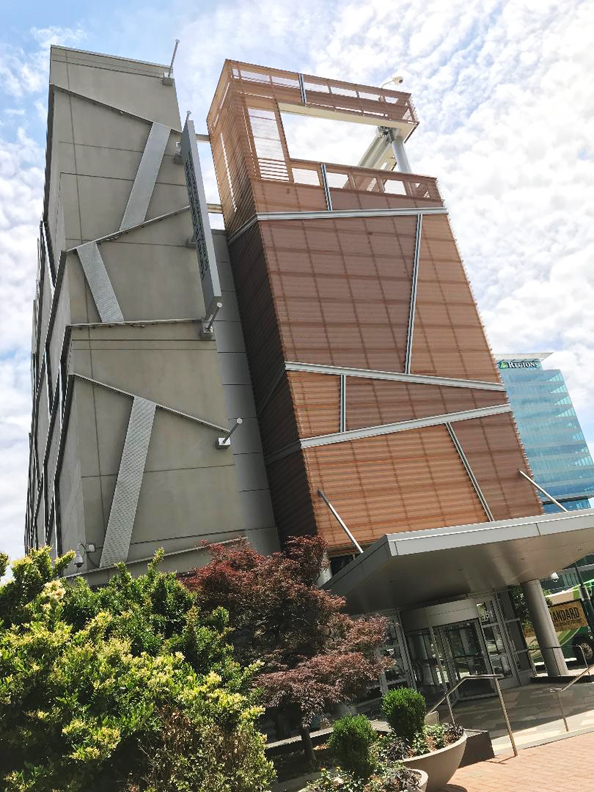